Shipping Corporation Of India Ltd.
NSE: SCI | BSE: 523598 | ISIN: INE109A01011 | Sector: Shipping
Find answers to all your questions on live SCI message board: Is SCI buy or sell? Should I buy SCI shares? Why are SCI shares falling? Should I invest in SCI stock?
You can also check SCI share price target recommended by brokerages.
Sridhar Balakrishnan > SCI > Post 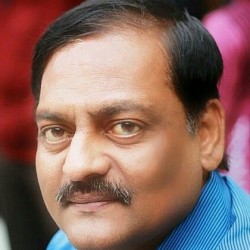 Sridhar Balakrishnan
• SCI
•Dec 12 9:12 AM
@sridharbalakrishnan • Reputation: 12,121
Logistics:
Shipping Corporation’s diverse asset portfolio could be a deal-breaker
MUMBAI |
Shipping Corporation of India’s (SCI) diverse vessel portfolio could be a potential deal breaker when the government decide to privatize India’s biggest ocean carrier which is a navratna PSU, says industry experts.
The Mumbai-based fleet owner runs 62 ships that includes crude oil tankers, very large crude carriers, petroleum product carriers, liquefied petroleum gas carriers, bulk carriers, container ships and off-shore support vessels with a combined value of at least $1 billion.
“It is too spread out in terms of asset class,” said the chief executive of a Singapore-based shipping company. “It will be a tough task to sell the whole company because of the sheer size and the varied portfolio,” he said asking to be named.
Read more: Cabinet to take crucial call on divestment anytime on SCI
Typically, global fleet owners tend to focus on one segment of the shipping industry. “If you look at public companies, they believe in one story such as oil super tankers or gas carriers. There is some rationale behind that. They think they can create maximum value in that business,” he said.
Given this, there are others who suggest that breaking up SCI based on asset class would be a better way to sell the company.
“Breaking it up would be a better bet because with the current format I don’t know how many buyers will be interested. Chopping the company into pieces and putting the ships for sale would attract higher interest. Having said that, do you think the government will ever do such a thing. This will require SCI to be de-listed, said a shipping industry consultant.
Privatization, when approved by the government, would come at a time when the industry is struggling with low freight rates, except for the rare intermittent spikes, for many years since the 2008 financial melt-down.
“But, that makes it attractive for a buyer, right. When you are buying something in a down market, the intrinsic value is always higher, therefore it looks attractive,” the consultant pointed out.
This is unlikely. No foreign shipping company has set up shop in India due to tight regulations, though, the country permits 100 per cent foreign direct investment (FDI) in shipping from 2001.
All of SCI’s ships have been built in overseas yards and the company would be hit if this policy is implemented.
A former director at SCI said that potential buyers would be attracted by, apart from the fleet, the real estate held by the company. The company’s real estate includes the 19-storeyed head-quarters in South Mumbai and land holdings elsewhere in the city.
SCI is India’s biggest ocean carrier, owning about a third of India’s shipping tonnage (capacity) and is 63.75% owned by the government.
Like
reply
Reply
Recent posts in SCI 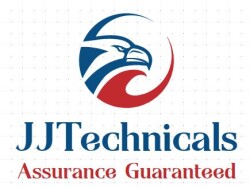 JJ Technicals
• SCI
•Feb 9 4:32 AM
@jjtechnicals • Reputation: 2,161
Short term positional call:
SCI can be accumulated from current market price till 50-53₹ and once it breaches this channel, first target is 73-75₹ and then 84₹ and can attain 90₹ as well..
Flag breakout also possible as per the charts
1
reply
Reply 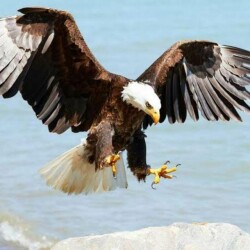