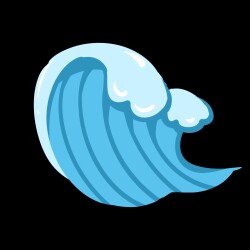 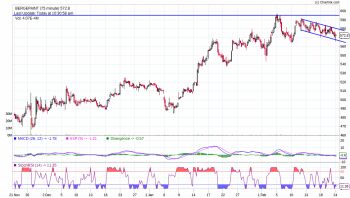 Bullish Target after Breakout will be over 600.
Add this to your watchlist
Like
reply
Reply 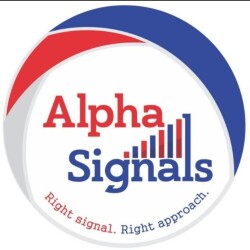 Trade Setup for Tuesday: Top 15 things to know before Opening Bell
Key support level for Nifty is placed at 12002, followed by 11958.2. If the index continues moving up, key resistance levels to watch out for are 12124.6 and 12203.4.
Moneycontrol
https://www.moneycontrol.com/news/business/markets/trade-...
Like
reply
Reply 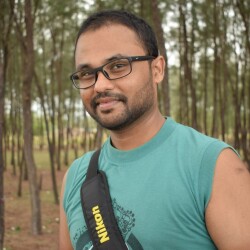 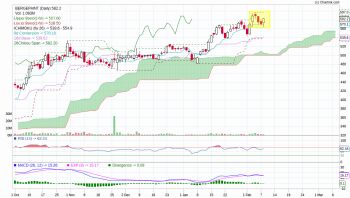 Berger paint can be accumulated for the breako...

Berger paint can be accumulated for the breako...

Crude oil is in down trend which is positive news for the stock and will act as an factor to give it a Kickstart.
Like
reply
Reply

ElliottWave Master
• BERGEPAINT
•Feb 11 2:31 AM
@ygtrader • Reputation: 1,754
Berger paint can be accumulated for the breakout,
with stop-loss of 565.
company is fundamentally Good, and technically bullish.
Like
reply
Reply 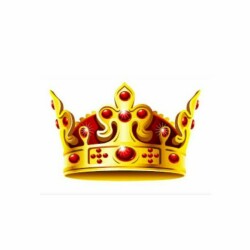 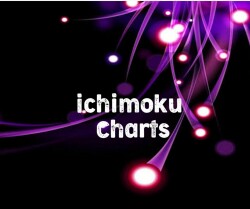 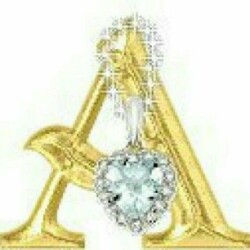 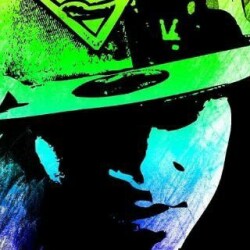 The Inside Guy in BERGEPAINT
*Investment call* Buy Berger paints 5shares a... 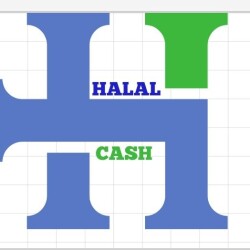 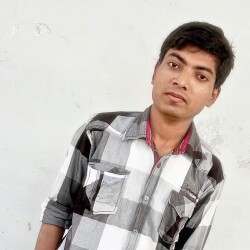 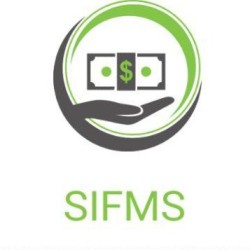 Maret Headstart: Nifty50 may touch 12,050; volatility to remain high ahead of Budget
Trends on SGX Nifty indicate a positive opening for the index in India, with a 22 points, or 0.18 percent, gain
Moneycontrol
https://www.moneycontrol.com/news/business/markets/maret-...
Like
reply
Reply

Hot Stocks | Two buy, one sell calls for short-term gains
Nifty is hovering above the psychological support of 12,000. A breach of this mark might drag the index towards the previous important swing low of 11,930.
Moneycontrol
https://www.moneycontrol.com/news/business/markets/hot-st...
Like
reply
Reply 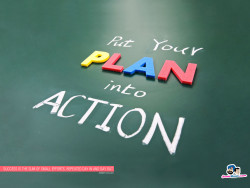 INTRADAY TADKA
• BERGEPAINT
•Jan 23 8:43 AM
@intradaytadka • Reputation: 636
FUTURE LOVER
#BERGERPAINT FUT BUY ABOVE 555 TGT 557 OR 559 OR 562
Like
reply
Reply
SOURCE: Data from D'Market via Quandl. Intraday data delayed 15 minutes.
DISCLAIMER: Information is provided "as is" and solely for informational purposes, not for trading purposes or advice, and may be delayed. Information herein should be regarded as a resource only and should be used at one's own risk. This is not an offer to sell or solicitation to buy any securities and FrontPage will not be liable for any losses incurred or investment(s) made or decisions taken/or not taken based on the information provided herein.
FrontPage Apps