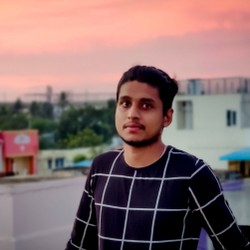 geranish
Reputation: 7,659  •  Aug 16 5:44 AM
❓ China cuts lending rate ❓
• The People's Bank of China cut its medium-term lending rate for the first time since January by 10 bps, to 2.75%
• When the central bank all across the world are increasing the interest rate, China is reducing due to its economic slowdown
• China's economy narrowly avoided a contraction in the second quarter despite Beijing's plans to inject hundreds of billions of dollars in stimulus to boost growth
• China has reduced its interest rate in an effort to support its economy, which is being battered by COVID lockdowns and a growing real estate crisis
• Retail sales, a key indicator of consumption, increased only 2.7% YoY in July instead of the forecasted 5% YoY
#MacroEconomy
12 Likes
Comment
Share
12 Likes