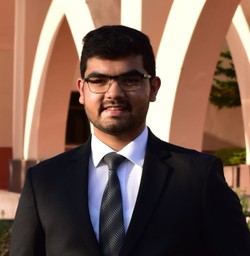 nikunjdangayach
Reputation: 3,478  •  May 26 1:28 AM
#GRASIM , #ASIANPAINT & #BERGEPAINT : An economics perspective
An oligopoly is a market in which there are a small number of large firms which have most of the sales in the industry. Smaller players might exist in the market but they are too small to post any threat on the larger firms. Oligopolistic markets heavily rely on cooperation amongst the players which is developed over years when the forms realise that competition will drive their profits down only.
When an oligopolistic market is created, the players become so dominant that they create a barrier of entry in the industry. They tend to make the industry non-lucrative for other players. However, sometimes the status-quo in such a market can be disturbed and the existing players can be put to test when a behemoth plans to enter the industry.
This is something which happened recently when Grasim Industries declared its plans to enter the paints industry with a full load of elixir. The company plans to incur capital expenditure of ₹10,000 crore by FY25, which is twice the initial investment announced in 2021. Some of the brokerages see the entry of Grasim as the ‘Jio moment’ for the paints industry. Asian Paints has a capacity of 1.73 billion Litres and Grasim plans to enter with a capacity of 1.3 billion.
Due to this development, the status-quo of the oligopolistic paints industry might be disturbed, as a result of which, on the day which Grasim declared its plans for its paints business, Asian Paints and Berger Paints stocks sank by 7-8% in a single day!
#MacroEconomy #InvestingUniversity
Please feel free to share your views too!
❮
❯ 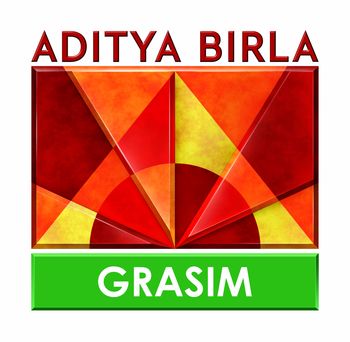 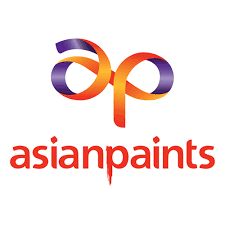 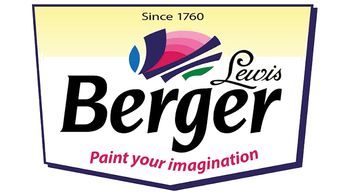